Nicolas Di Costanzo, President at 3goo said: “The team at Dimps is made up of developers who were originally behind the creation of Street Fighter and the Fatal Fury series, and also developed iconic fighting games such as Street Fighter IV and several iterations of the Dragon Ball franchise. This is an iconic game and we’re really delighted to be able to bring The Rumble Fish 2, plus the addition of The Rumble Fish 1 in the Collector’s Edition, to consoles for the first time.”

The Collector’s Edition will include:

The English Collector’s Edition is available to purchase on Amazon from $69.00 and will be released in Q2, 2023. The Japanese edition will be available on 8 December, 2022 in Japan.

Buy or Add to Wishlist on Limited Run Website : https://limitedrungames.com/

About The Rumble Fish 2

Developed for the Atomiswave arcade platform and debuting in 2005, The Rumble Fish 2 delighted players with its flashy, technical gameplay governed by five buttons and two super move gauges and stood out with a unique, colorful cast of 16 characters punctuated by the game’s innovative “Smooth Model Animation” system, allowing for 2D sprite animation on a per-limb basis. Exclusive to arcades until now, this new release marks the first time The Rumble Fish 2 will ever be officially available on consoles and PC.

More details for Wishlist or Pre-Order on THE RUMBLE FISH 2 website: www.therumblefish2.com/en 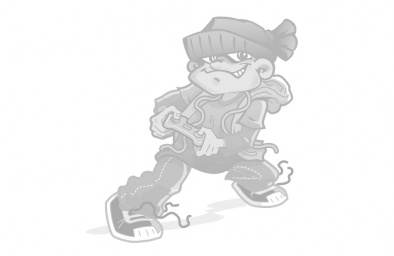